Easy vegan mushroom stroganoff made with meaty shiitake mushrooms in a luscious white wine cashew cream sauce and served with lentil noodles or your favorite pasta. 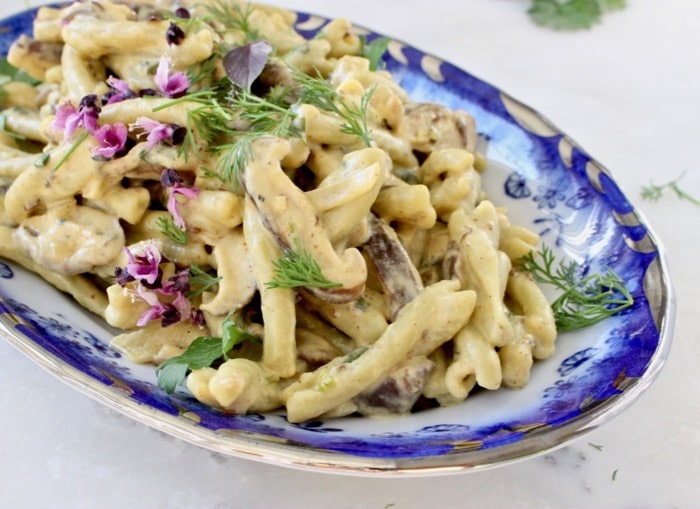 Who doesn’t like comfort food this time of the year, right ?!
Lucky for us there are so many ways to make everything cleaner and healthier and that’s what I was going for with this recipe. I really wanted to make it oil-free and use some nutritious noodles unlike the classic egg noodle version usually used.

I settled on some green lentil pasta I had in a jar in the pantry since summer. I also decided to skip all the vegan butter and sour cream and instead made a quick tangy cashew cream to stir in at the last minute for a thick luscious sauce. 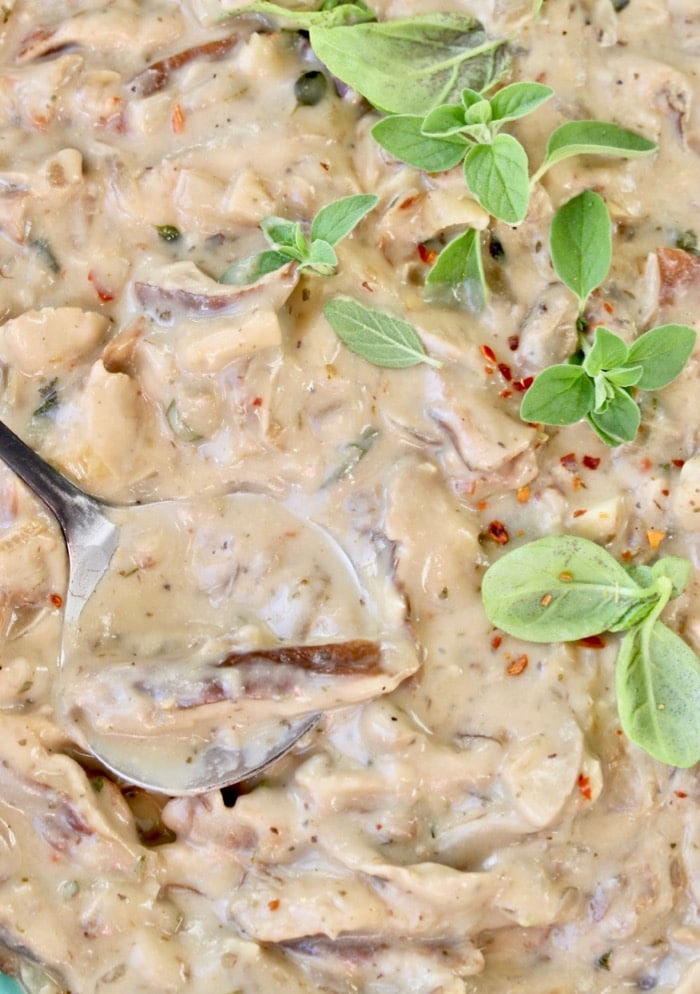 If you don’t want to bother making cashew cream you can always use store bough coconut cream instead. The flavor will change so keep that in mind. I’ve experimented with both and once I’ve fallen in love with the cashew sauce, the coconut version was just not gonna cut it with my tastebuds anymore.
The sauce can be made ahead and reheated before being tossed with the noodles.

Traditionally served with pasta, stroganoff is equally delicious on a bed of brown rice, zucchini noodles or next to your favorite sides like green beans, broccoli, or spooned over some Hasselback potatoes and plant-based meatballs. 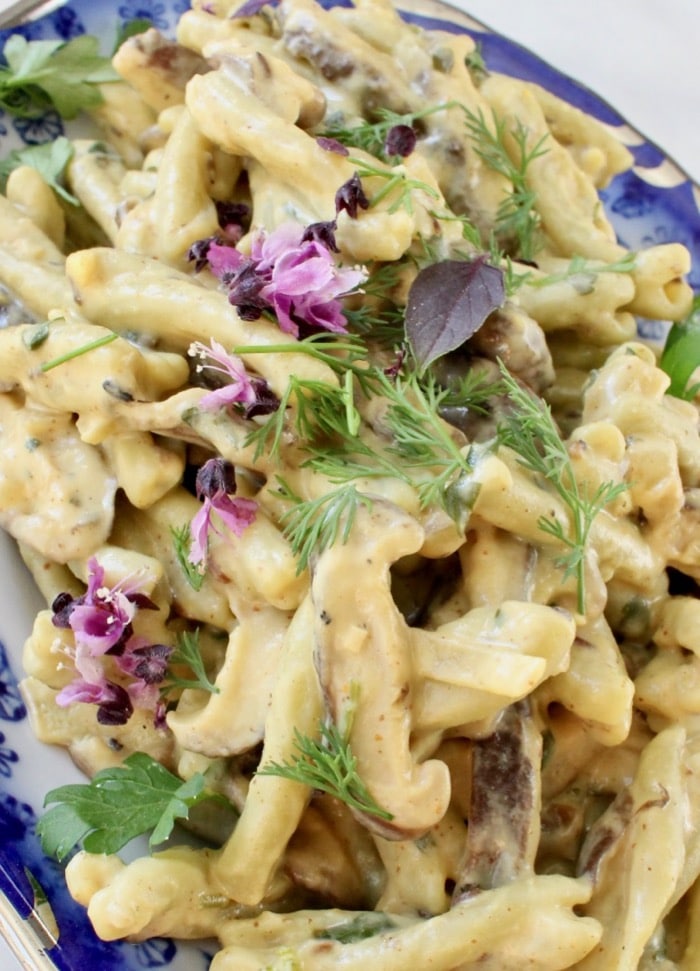 What is Stroganoff  Anyway ?

A 19th century Russian classic dish traditionally made with sauteed pieces of beef (yikes) in a smetana (sour cream) sauce, but updated here to a cruelty-free plant-based version that is even more delicious and also nutritious! True story! 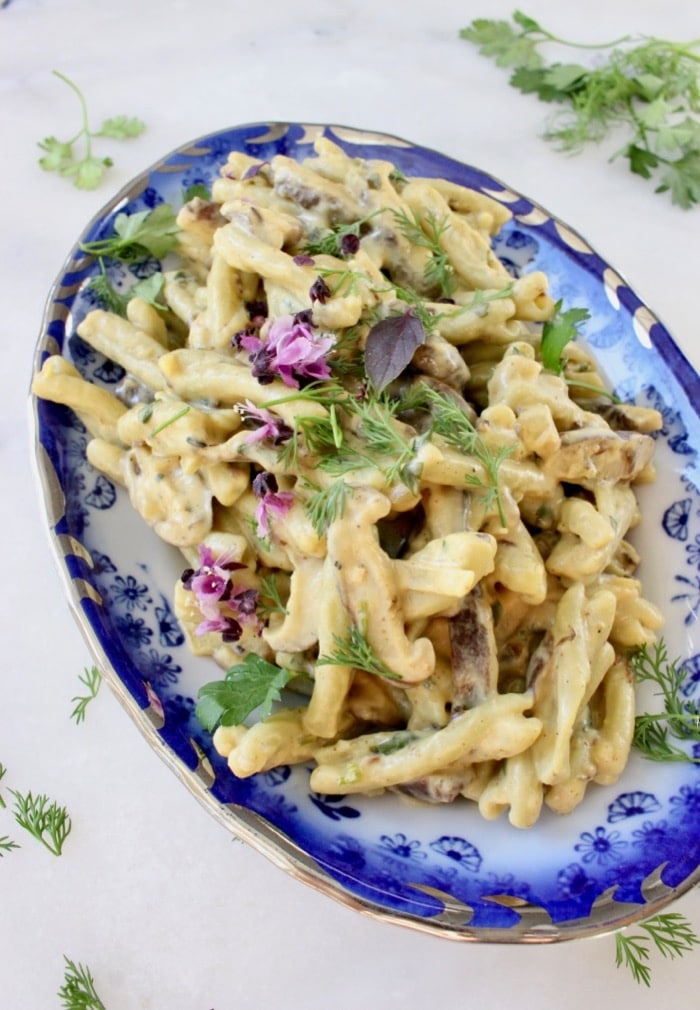 This Mushroom Stroganoff is the Best Ever: 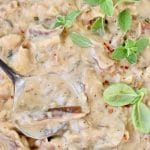 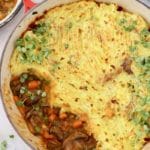 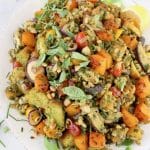 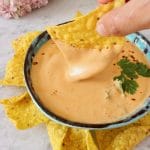 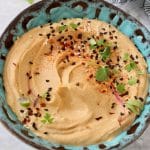 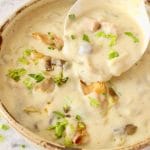