Healthy and creamy this vegan potato leek soup is made with the addition of cashews instead of cream and flavored with fresh thyme and bay leaves simmered in a homemade veggie stock. It’s dairy-free and good for you! Instant pot and slow cooker methods included. 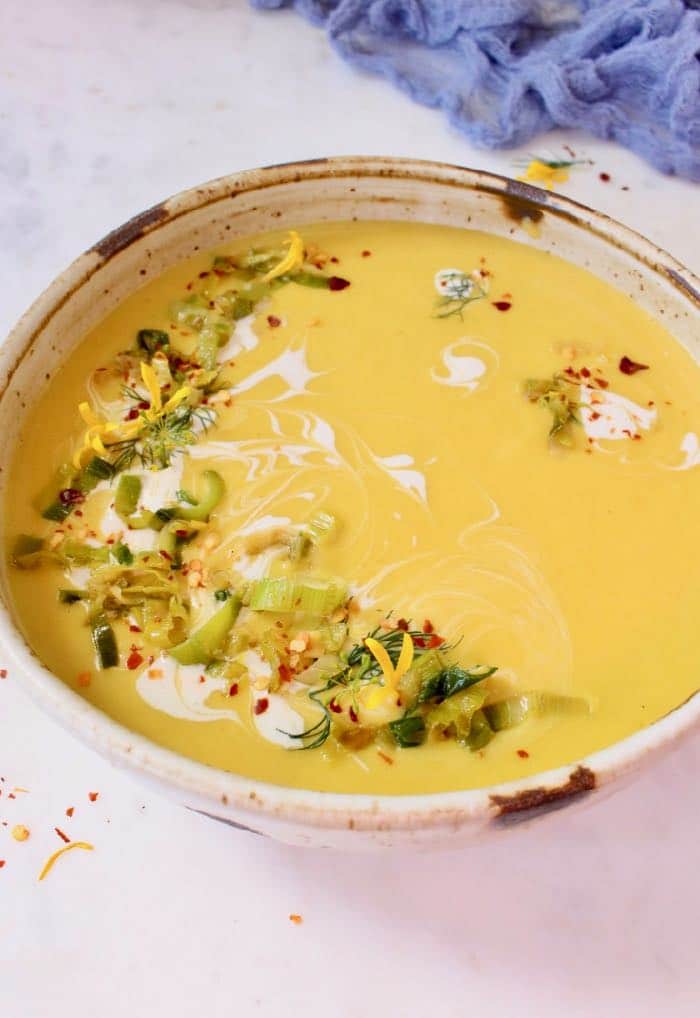 During the colder months of the year there’s nothing the body craves more than a warming, steaming hot bowl of soup, especially if potatoes are involved. Throw in some slow cooked caramelized leeks and be still my heart.

An easy and hearty soup based on potatoes, leeks, carrots and broth traditionally pureed until super creamy and silky without the addition of heavy cream. As healthy as can be but also comforting to the max.

How to Make a Chunky Vegan Potato Leek Soup:

Some days I prefer to go for more of a chunky texture so I’ll reserve about a third of the caramelized leeks and some of the cooked potatoes to add back into the soup after I puree it. Lightly mash the potatoes before mixing back it. 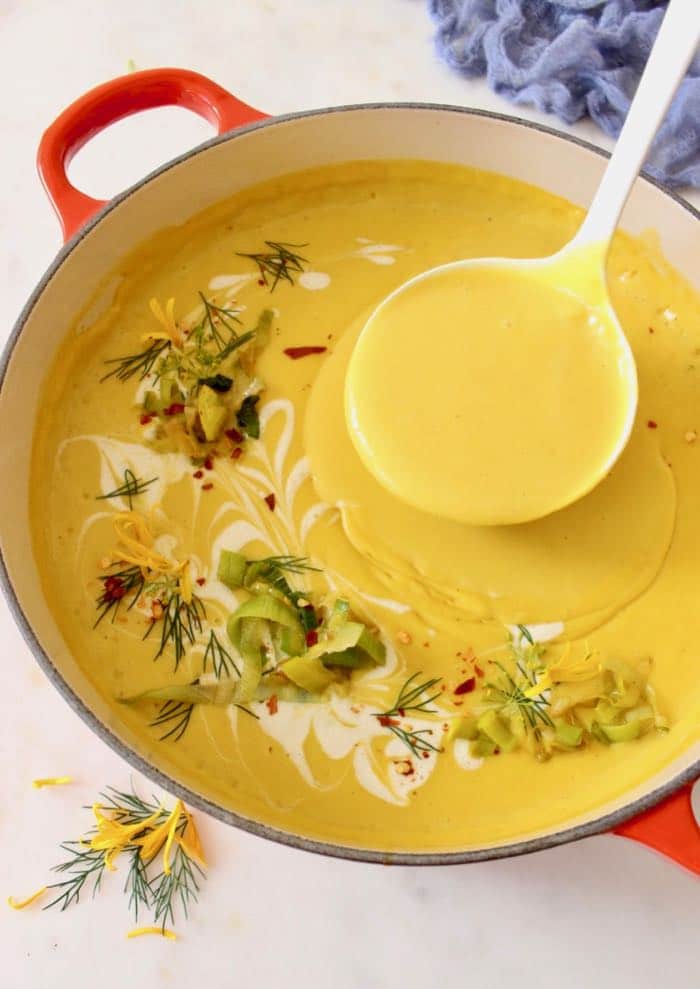 Do You Use the Green Part of Leeks ? 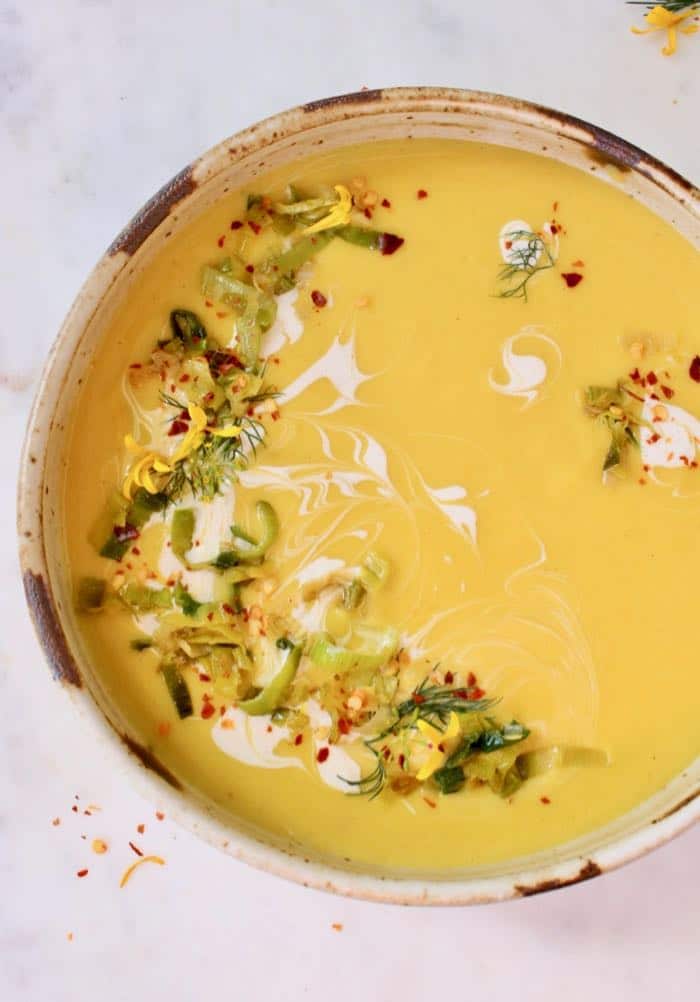 Can You Freeze the Leftovers  ?

Absolutely yes, store the leftover soup in freezer proof glass containers for up to 3 months. Remember to thaw it out before reheating. It also keeps well in the fridge for 3-4 days.

This Vegan Potato Leek Soup is Everything: 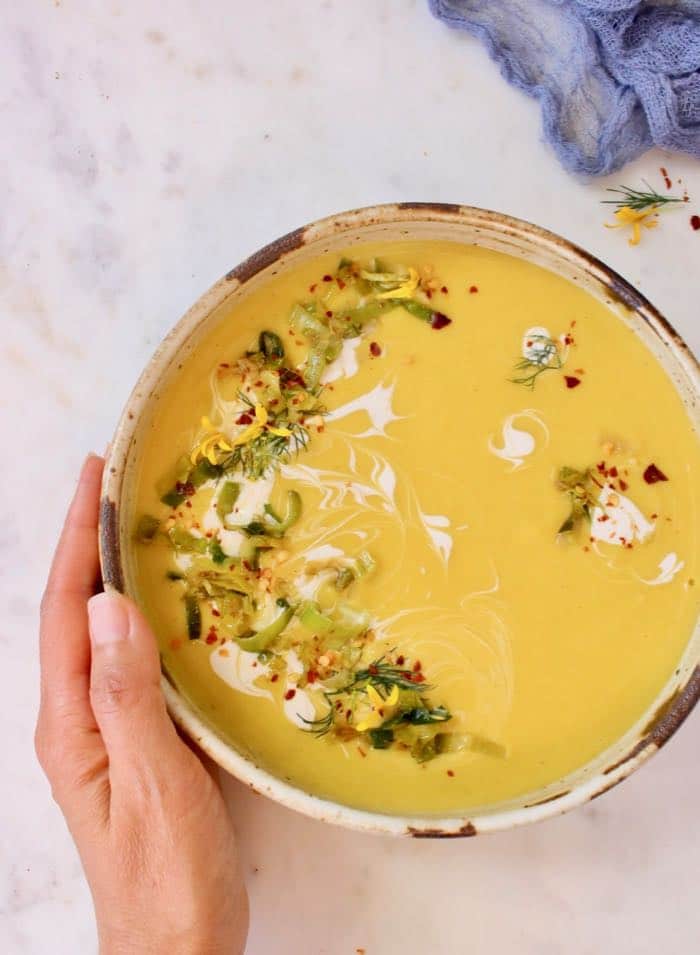 P.S. If you make this soup please come back here to rate it in the comment section below, snap a photo and tag me with #VeggieSociety on Instagram. ~ Florentina Xo’s 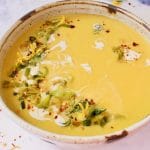 If you would like to give your soup a brighter golden color make sure to only use the white and pale green parts of the leeks and add 1/2 teaspoon of turmeric into the soup. 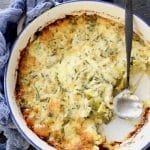 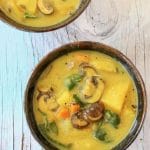 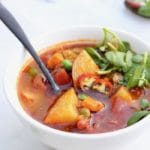 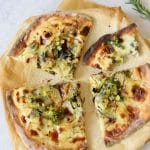 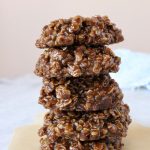 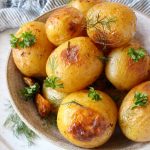 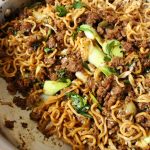